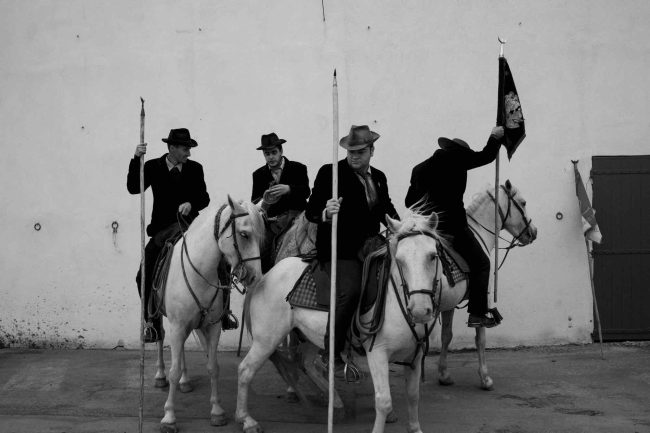 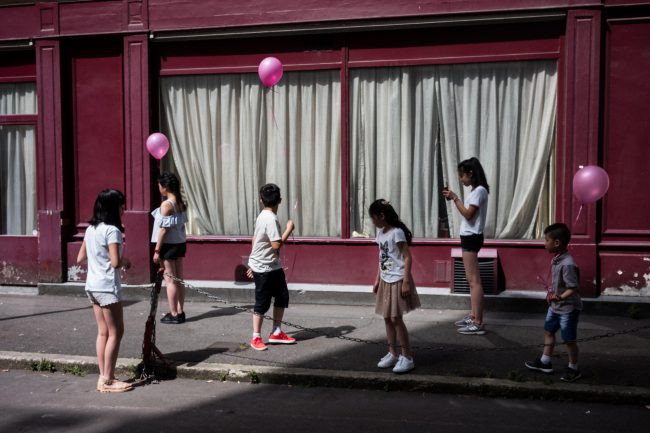 Les Grands Voisins, which can be litterally translated by « The Great Neighbours » is a hybrid place situated in Paris, within the former Hospital St Vincent de Paul.

St Vincent de Paul hospital, founded in 1650 with his 3,5 hectares and numerous buildings was at a time one of the largest maternity in Paris.

Facing a rise in precarity on the streets, and  based on this long history of hospitality, it has been transformed from 2014 to 2018 in an hybrid place, welcoming social & emergency housing, associative structures, artistic studios and general public in the same location. An urban and social experiment looking to create synergies between people and structures. This is the visual story of this place, told by residents of social & emergency structures.

(All texts written by residents and collected by Elan Interculturel, an associative structure working on social issues.) 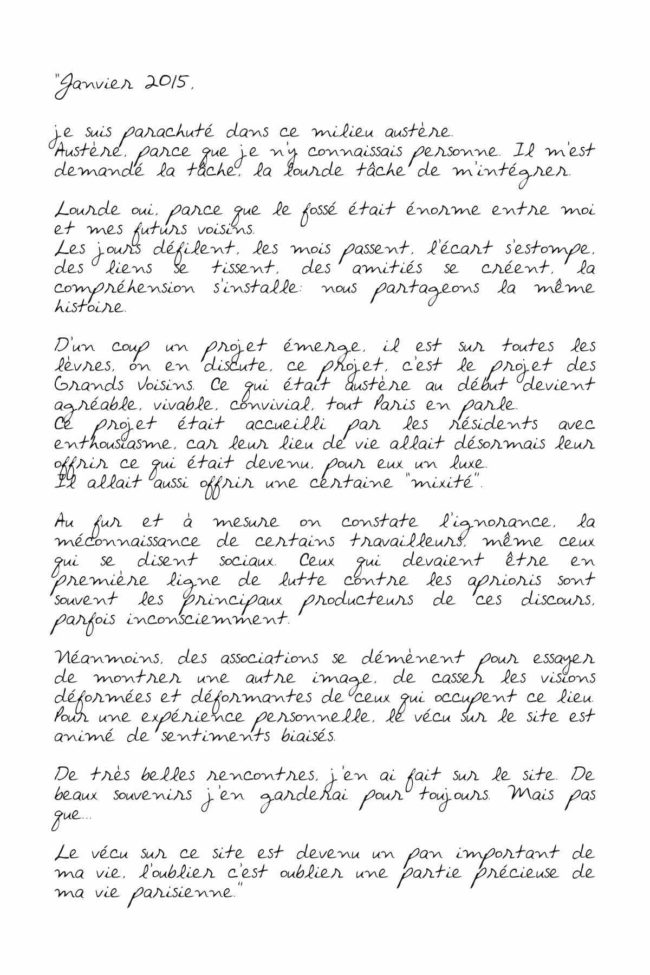 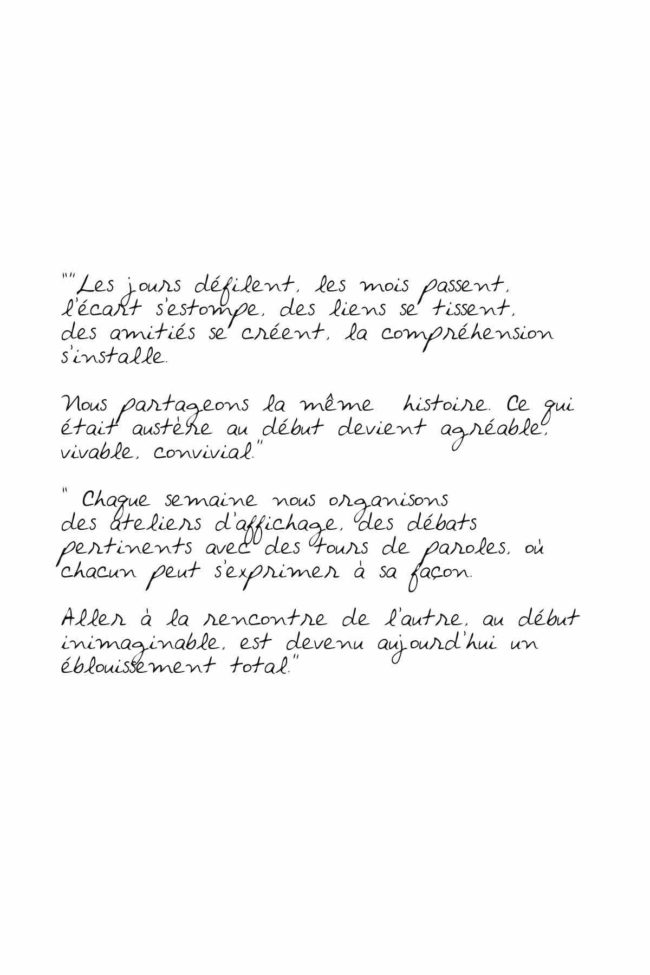 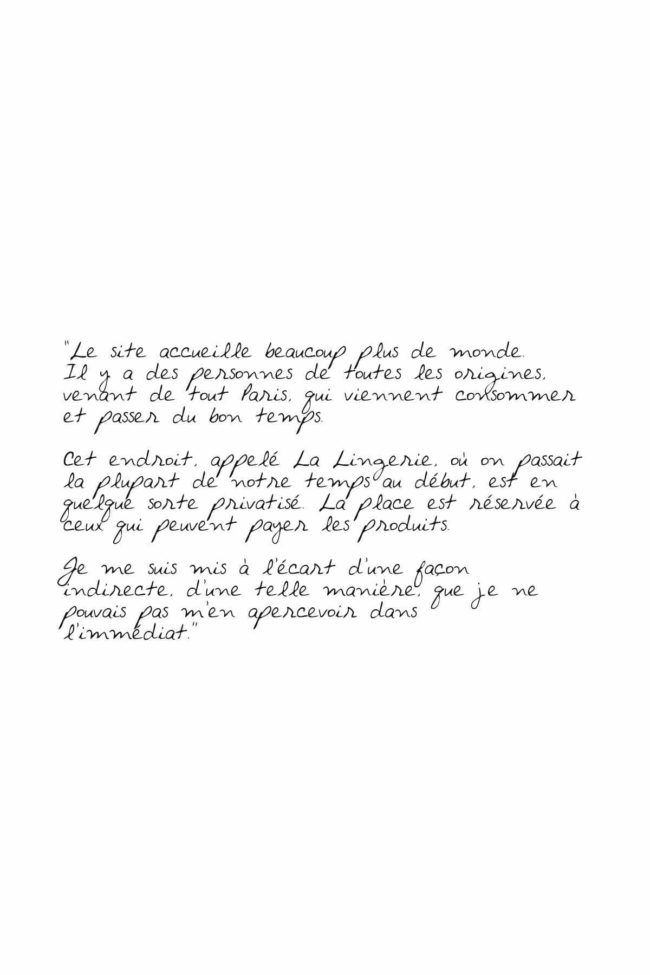 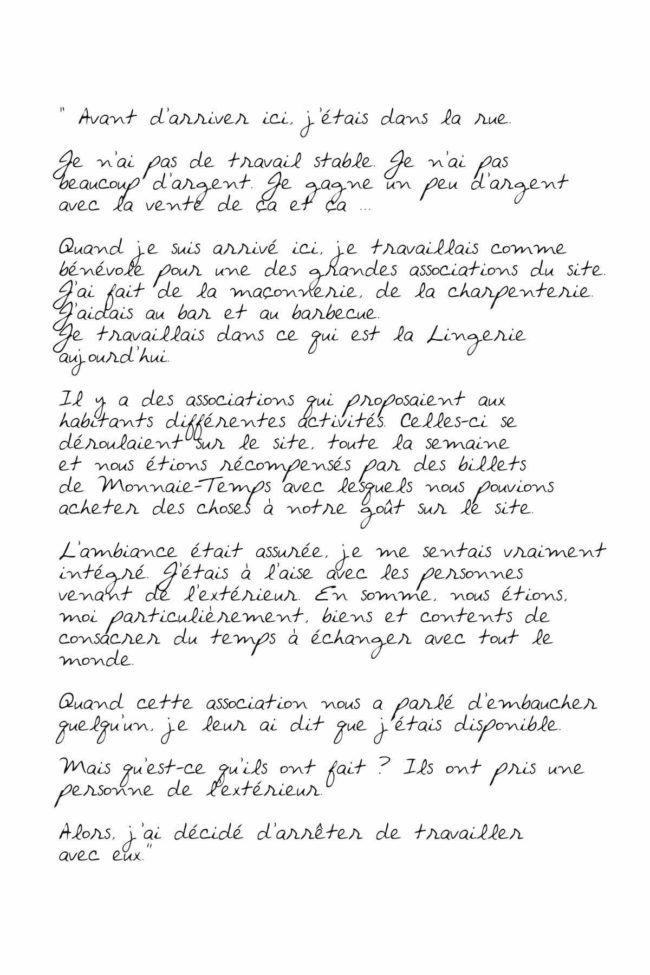 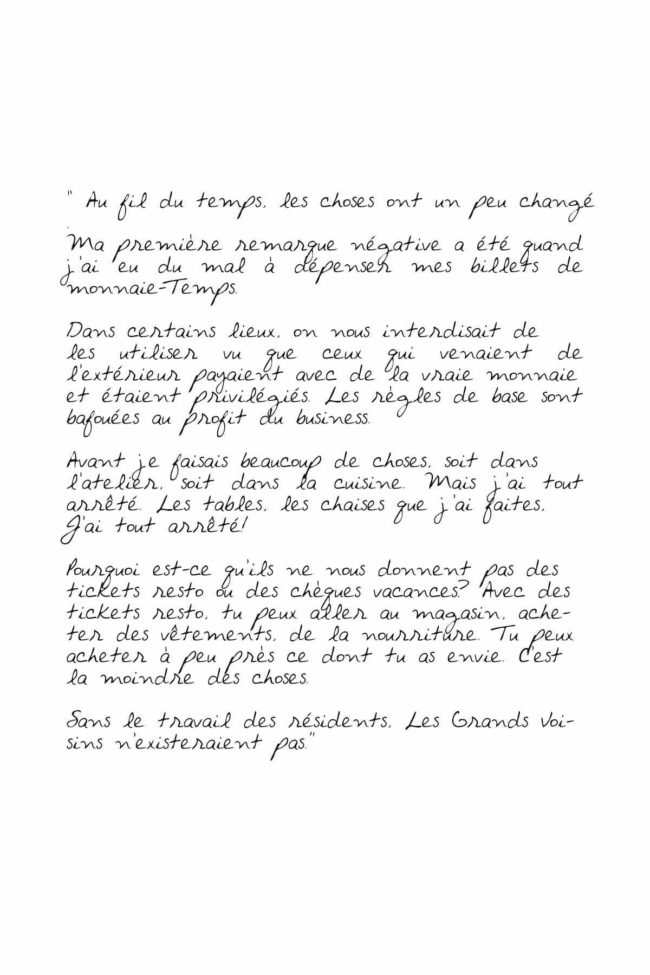 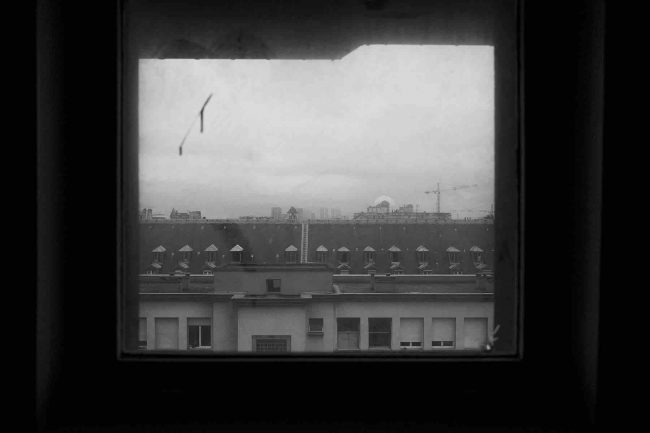 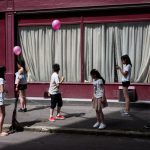